on March 19, 2020
Born and raised in Bucharest, Romania, Borusiade aka Miruna Boruzescu started DJ-ing in 2002 as one of the very few female DJs in the city’s emerging alternative clubbing scene. Influenced by a classical musical education, a bachelor in film direction and fascinated by raw electronic sounds, Borusiade first combined these universes in the construction of her DJ sets and starting 2005 also in her music production. A sound of her own has slowly crystallized, often dark with poignant bass lines, obsessive themes and by all means melodic. She released several EPs on different labels and her debut album ‘A Body’ in 2018.
‘Fortunate Isolation’ is perhaps Borusiade’s most personal release to date. Eight songs that capture a bystander witnessing the world as it undergoes drastic changes. The album’s sound is gloomy and powerful mixing sonic film sequences, rhythmic excursions and soothing yet obsessive vocals that touch one’s deepest senses. Lyrically the songs tackle themes of forgotten memories, spirituality, mortality, and destruction. All songs have been mastered by George Horn at Fantasy Studios in Berkeley. 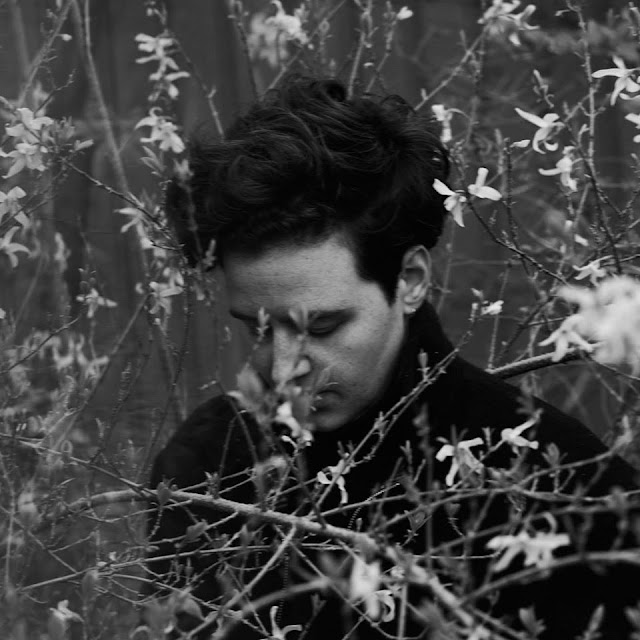