on February 26, 2020
Perfume Genius has finally announced the release of brand new album 'Set My Heart On Fire Immediately' which will be released on May 15th through Matador Records. This comes a follow up to his album 'No Shape' which was released in 2017. The video for the song "Describe"was directed by Mike Hadreas. 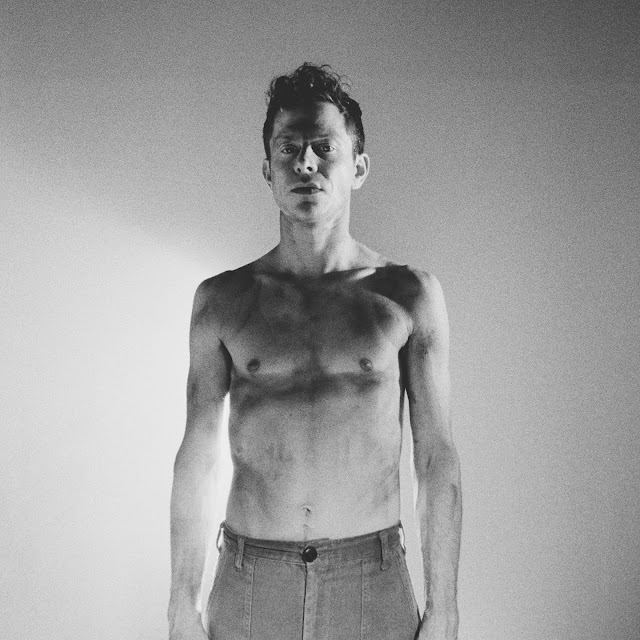