The Strokes to Release New Album in April

on February 16, 2020
The Strokes have announced their brand new studio album for April this year. The album will be called 'The New Abnormal' and will be their first LP since 2013's 'Comedown Machine'. Currently it being promoted with the new single "At the Door" and also with the music video for the song "Bad Decisions" which was directed by Andrew Donoho. 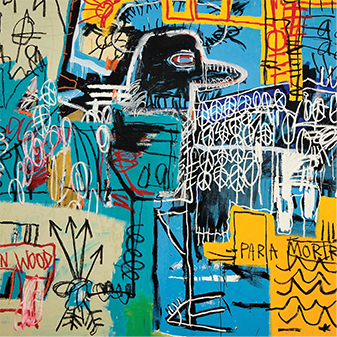