The Psychedelic Furs Announce New Album in May

on February 07, 2020
The Psychedelic Furs will return with a brand new album this year, in spring. 'Made of Rain' will be their first new Album in thirty years, after 'World Outside' released in 1991. The album is currently being promoted with a single "Don't Believe" which is out this week. The Album will officially be released on May 1st 2020. 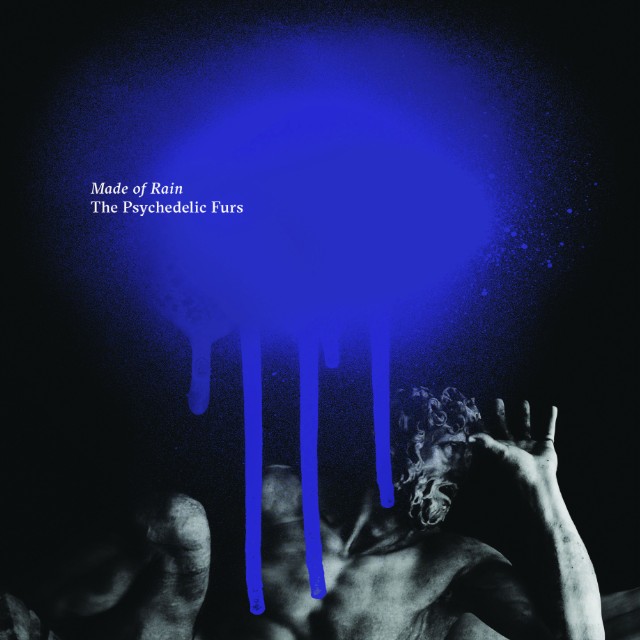