on January 15, 2020
U.S. Girls aka Meghan Remy has announced the release of her eight studio album 'Heavy Light', to be released via 4AD. The album is currently being promoted withe first single release "Overtime" for which Meghan directed the music video which can be previewed below. The album is going to be released in March. 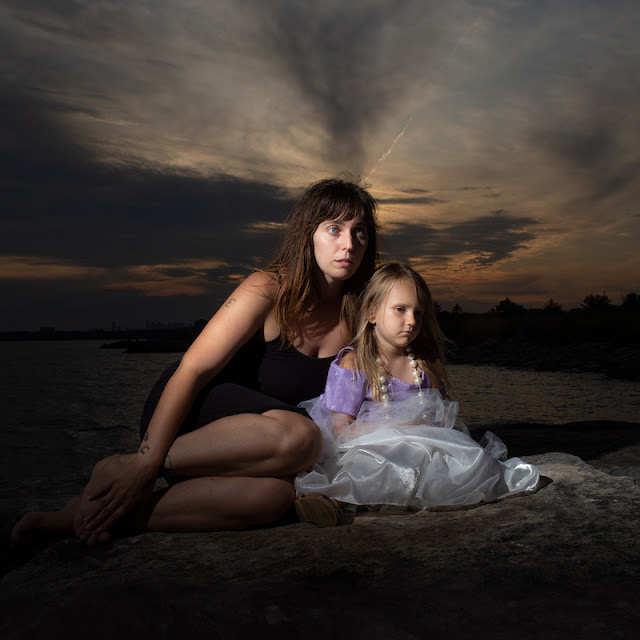