Austra Returns with a New Single "Risk It"

on January 29, 2020
The Canadian artist Katie Stelmanis recording under the Austra moniker has returned with a new single and first new Release since 2017. Where as the vocal ranges seem to play weird on this first single titled "Risk It", it remains to be seen what will be the concept of Austra in 2020 and if further releases will follow. Austra has shared a Jasmin Mozzafari-directed video for the song and she will embark on Euro tour this spring. 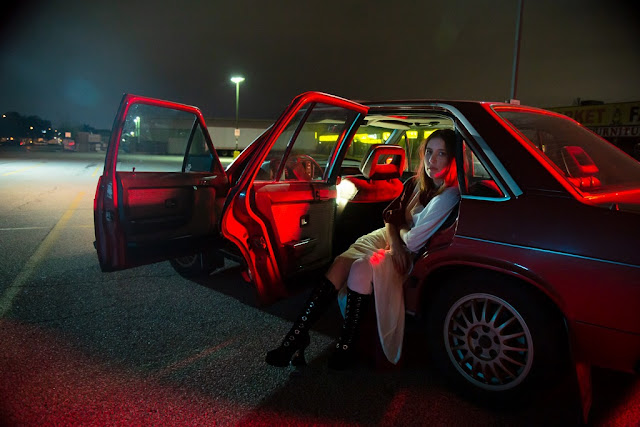