It's debriefing time with 2019 and as every year we are obliged and delighted at the same time to reveal our favorite albums of the running year. This year also marks the end of decade and we were able to already draw some comparisons to the previous years which will be the main inspiration for our Top 100 singles and albums of the 10's.
Overall it has been a great year of musical art forms, genre mixings and past decade influences which was evident in most of the albums on our list. This year has clearly been dominated by female artists where Lana Del Rey, FKA Twigs and Weyes Blood paved the way each in their own style. There were also few interesting comebacks out of which probably the most surprising it turned out to be the Shakespears Sister reunion and release of new recording material. On the sad end, the music world lost Mark Holis of Talk Talk, Keith Flint of the Prodigy and most recently Marie Fredriksson of Roxette. 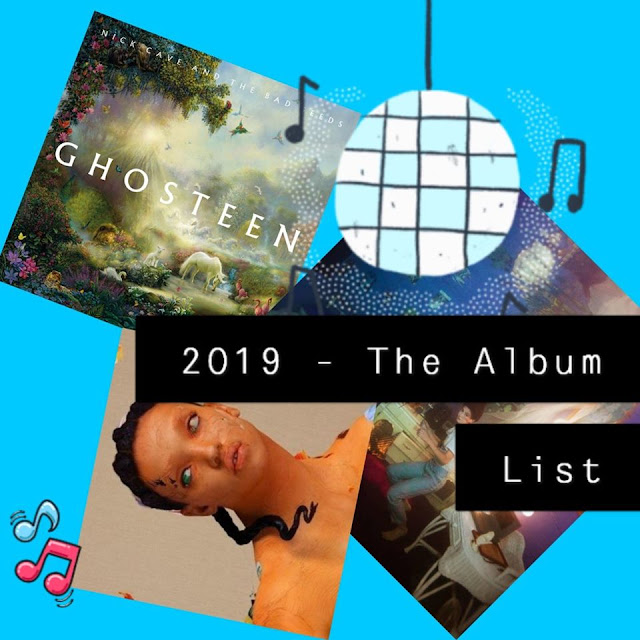 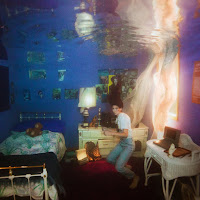 Weyes Blood released her fourth studio album ‘Titanic Rising’ in April this year, through Sub Pop. In the first quarter of 2019, the album was promoted with a series of singles including the “Movies” and “Andromeda” which are also at the same time two of the outstanding tracks of the whole song collection. Apart from the first single "Andromeda", the album did not have big impact on us on first listen but it became more and more accessible with every new spin. The album's own universe explores the two sides of the consciousness for which the chamber pop feel is the perfect medium to roll the ideas with. Seventies  influence seems very evident pointing back and reviving The Carpenters sound. Even though the album seems very complex in its musical arrangement, it is still very approachable because it tells about little things and everyday life and this gives the kick of soul and emotion to a record which will certainly be remembered far beyond 2019. 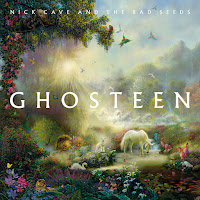 ‘Ghosteen’ is the seventeenth studio album by Nick Cave and the Bad Seeds which was released on October 4th 2019. This album also rounds up the trilogy of albums which started with 'Push the Sky Away' and also included the 'Skeleton Tree' from 2016. In regard to the album composition, there are 11 tracks divided on two albums where the first part is meant to be “the children” and part two described as “their parents”. Still under the strong influence of his son loss and also the passing away of keyboardist Conway Savage, the album’s lyrics are dealing with the themes of loss and death, but it also manages to reflect positive notes as well. Production wise it trends towards ambiental electronica with extensive use of analogue synthesizers, drones but also orchestral strings. "Bright Horses" is one of the lead tracks on the album while no singles have been released yet. 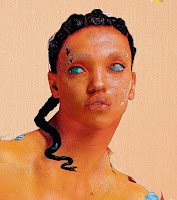 ‘Magdalene’ is the second studio album by FKA Twigs which was released in November 2019 and her first full length in five years. The album marks a whole variety of sounds and influences which come from the fact that several well established music producers were having hands-on on this record including Nicolas Jaar, Skrillex, Noah Goldstein. Overall, the album is a melting pot of glitch-pop, baroque pop, hip hop and EDM that pours in in FKA Twig's art pop without being genre messing. Four singles were taken from the album including the visually exceptional "Cellophane" and "Home with You", and, also worth mentioning the excellent "Mary Magdalene"  which was performed  on Jools Holland. 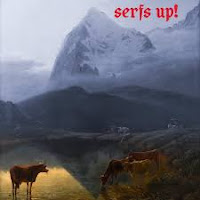 Fat White Family released their third studio album ‘Serfs Up’ in April, their first album on Domino label. The album was recorded in Sheffield and certainly managed to draw some inspiration from the musical past context of the city. The album release was preceded by two singles, “Feet” and “Tastes Good with Money where the latter included collaborations with Roisin Murphy (Video production) and Baxter Dury as vocal guest appearance on the second single. On this album the band experiments with a whole variety of influences and sounds including neo-psychodelia, post-punk, hypnagogic pop, and art rock and it is impossible to put it one genre which makes it one of the best records of 2019. 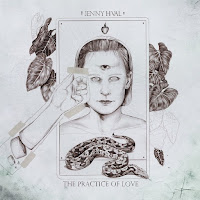 ‘The Practice of Love’ is Jenny Hval’s seventh studio album released in September on Sacred Bones Records. The album includes three guest vocals and parts of it were recorded on three different continents. The album's title was partially inspired by Valie Export's 1985 film of the same name and Hval also completed writing a novel, titled ‘Girls against God’, which might also have had influence on this record. In terms of musical style it is a melodic return to 90’s dreamy trance from which the album seems draw major inspiration from. Three singles were released from the album, “High Alice”, “Ashes to Ashes” and “Accident”. The last one was released in September and so far the only one to feature the music video. 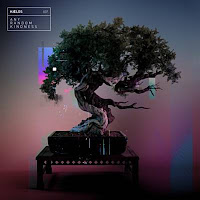 Haelos returned this year for their second album release and follow up to their 2013 album ‘Full Circle’.  Their second album is entitled 'Any Random Kindness' and prior to its release the band reveled two singles, “Kyoto” and “Boy / Girl”. The albums folds on two track on one side the band tends to dive into darkness and lush and give a new face to the trip hop sound and the other hand the 90’s inspired electro music makes a way for the nightspot endeavor. The musical arrangements have also become more involved and the vocal navigation between the singers Arthur and Lotti additionally contribute to album’s dynamics. 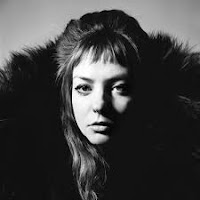 'All Mirrors' is the fourth studio album by Angle Olsen released in October and produced by John Congleton. The album is dramatic, heavily orchestrated and very atmospheric expressed through the chamber pop art melodies. Even if the production on the album might sound a bit overproduced and overbearing, Olsen voice manages to cut it through in perfect times. "All Mirrors" and "Lark" were released as singles, but the album certainly has more highlights including "Summer" and very retro styled "Chance". 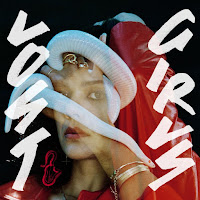 ‘Lost Girls’ is the fifth studio album by Natasha Khan who records under the name Bat for Lashes. It was released in September through AWAL and signifies Bat for Lashes label change and first one not to be released on Parlophone since ‘Two Suns’ in 2009. Khan has cited 80's music and cinema as an inspiration for the record, citing artists such as Bananarama, Cyndi Lauper and The Blue Nile, as well as film composer John Williams. It is true that her music always had 80’s and synth-pop indications and this time she goes fully into this direction and brights it up. ‘Lost Girls’ is all about nostalgia, beauty, edge, dreaminess, and longing. Out of ten tracks from the album, four singles were released as singles in the course of summer including, "Kids in the Dark" and "Jasmine". 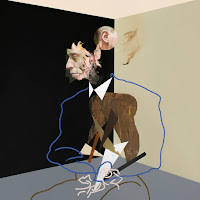 Methyl Ethel released their third studio titled ‘Triage’ on 4AD. Two songs from the album were already released in 2018 where “Trip the Mains” led the band in 2019. Production wise this albums is a one man show where the singer Jake Webb takes care of the musical arrangement giving it more a DIY feel, but the album still remain very complex in its production with its multi layering and instrumentation. Song wise, on this album there do not seem to be some serious standouts, nor does it include any filler tracks it simply has its own drive by being consistent in tempo, dynamics and art forms.

10. These New Puritans – Inside the Rose [Infectious] 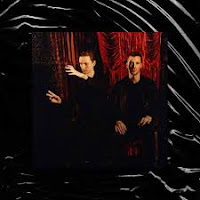 ‘Inside the Rose’ is the fourth studio album by These New Puritans released on Infectious. The album marks the departure of one of the founding members Thomas Hein remaining the leads and the production duties to brothers Barnett. The album was recorded in Essex, London and Berlin and is another creative art pop expression whose official release was celebrated at the Institute of Contemporary Arts. The album operates around the usual musical styles from electronic psychedelia all the way to the post industrial chamber pop and includes guest vocals by Harley Weir. The stand outs for sure, the lead singles “Inside the Rose” and “Where the Threes are on Fire”.