on November 19, 2019
Pet Shop Boys today announced details of their highly anticipated new studio album, 'Hotspot', which will be released on January 24th 2020 on x2 Records/Kobalt. The album was mostly recorded in Hansa Studios, Berlin, and mixed in The Record Plant, Los Angeles. It was produced and mixed by Stuart Price and features ten brand new Tennant/Lowe tracks including the single “Dreamland” featuring Years & Years, which was released in September. Another of the songs, “Burning the heather”, features Bernard Butler on guitar and was recorded at RAK Studios in London. A radio edit of “Burning the heather” is available to buy/stream now from the link below. 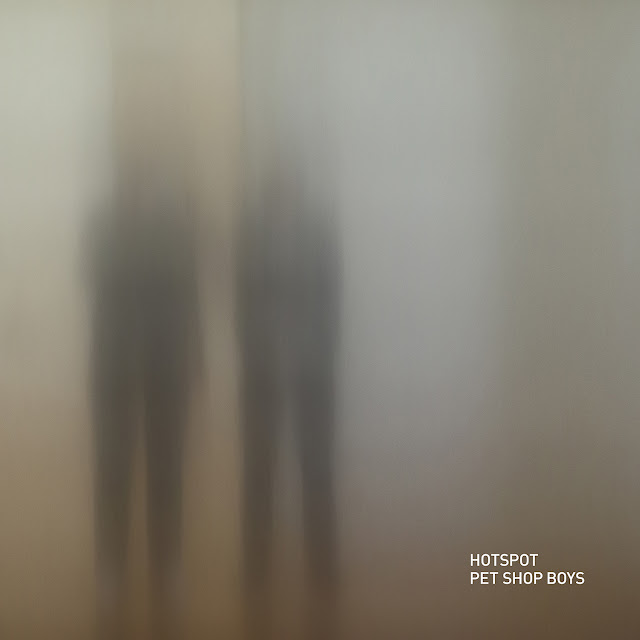