on October 28, 2019
After a long wait, Tame Impala have finally announced the official release date for their fourth studio album titled 'The Slow Rush' which will be released on February 14th 2020. Following the release of "Patience" and "Borderline" Tame Impala revealed the third single from the album "It Might Be Time"which can be streamed below. 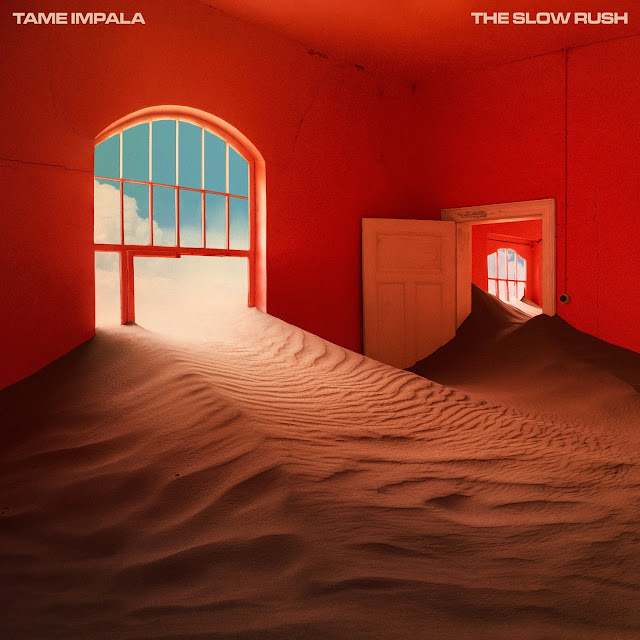