on October 29, 2019
Orchestral Manouvers in the Dark have released their first singles compilation since 1998. this one is very special as it also marks the 40th anniversary and this comprehensive collection includes OMD's hits from four decades, from "Electricity" to "What Have We Done", plus a brand new 40th single, "Don’t Go".
A limited edition 5CD+2DVD career spanning boxset will also be released. Discs 1 and 2 are the same as the 2CD format – the 40 singles in chronological order. Disc 3 is a collection of 22 unheard and unreleased tracks from the OMD,  Disc 4 is a full live recording from the Mermaid Theatre in London, February 2011. Disc 5 is a newly discovered full live recording from the Hammersmith Odeon in May 1983 in support of the Dazzle Ships album. Disc 6 is a DVD featuring 23 OMD performances on the BBC. Disc 7 is a DVD featuring a live recording from the Theatre Royal, Drury Lane in December 1981 in support of the Architecture & Morality album.
Accordingly the compilation is entitled 'Souvenir - The Singles 1979- 2019' nd it was released on October 6th. 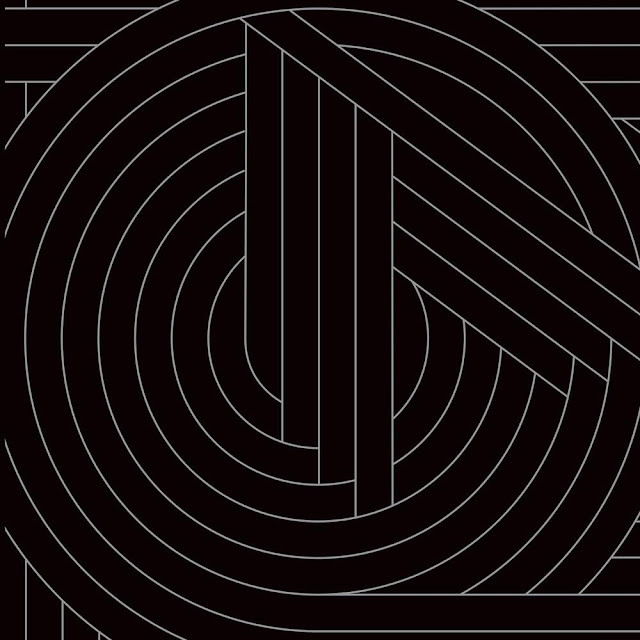