Next Wave: Earth To Mickey

on October 28, 2019
You will hardly find any info about this Minimal synth act on the internet which sounds as it could also be one of the obscure bands coming from the early 80's. As per debut EP which has been released this year, the duo comprised of Delroy Edwards and Mickey van Seenus, might be new to the scene but very much striking forward with their unique cold wave formula. Their debut EP is titled 'Brace&Beat'and it has been released through L.A. Club Resource this summer. 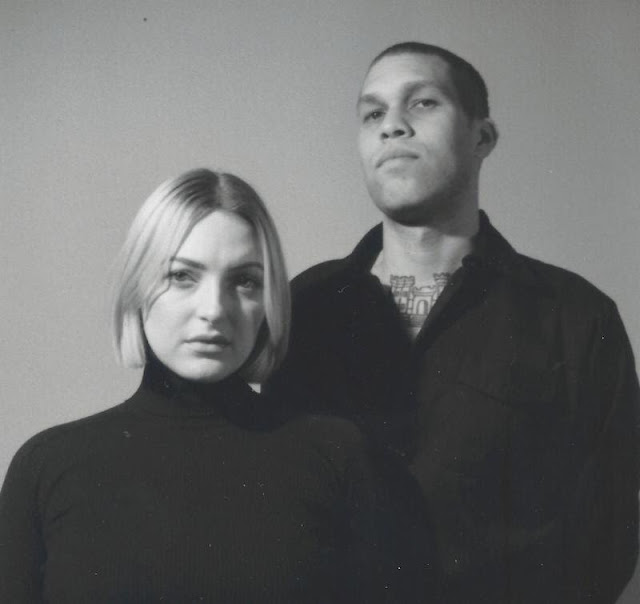