Giorgio Moroder to team up with Duran Duran for their 15th Album.

on October 01, 2019
One of the founders of disco and pioneering figures of electronic music, Giorgio Moroder will team up with Duran Duran for their 15th studio album. This information has not been officially confirmed yet, but as per John Taylor recent interview, we may also expect collaborations with other famous producers including Erol Alkan and Mark Ronson. The album is expected to come out next year. 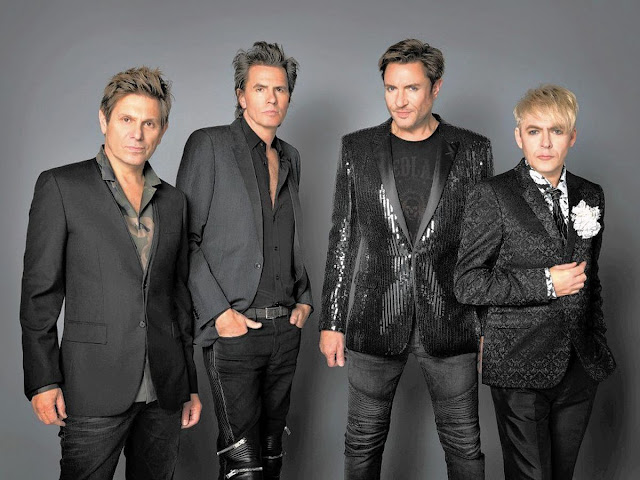 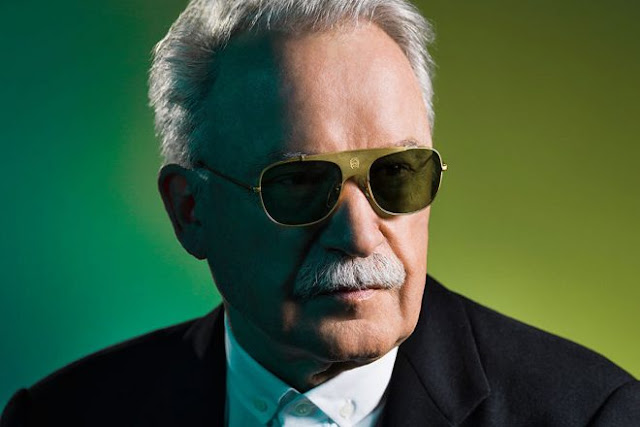