Debbie Harry to Release 'Face It', a new Autobiography

on August 05, 2019
A newest autobiography by Debbie Harry, 'Face It' has been announced and it is going to be released in October. The 368-page hardcover book showcases Debbie as multi-disciplined artist and it includes an introduction by Chris Stein, “rare personal photos, original illustrations, fan artwork installations and more” and features everyone from bands Blondie came up with on the 1970's music scene. This release will probably coincide with the already announced Blondie box set that Universal Music are working on. 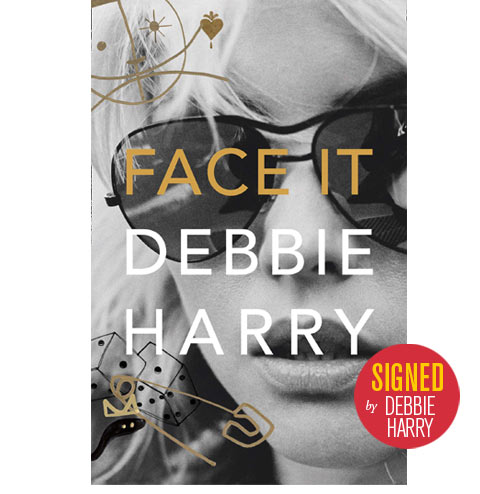