on March 30, 2019
Pale Moon is an Icelandic/Russian Psychedelic group which consists of Natalia Sushchenko and Árni Guðjónsson who met in Barcelona and decided to start making music together. Their music was primarily inspired by the Beach Boys, Fleetwood Mac and the Shins and delivers captivating melodies and lush Neo-Psych textures in the vein of the 70’s sound. Both Natalia and Arni were having a musical experience prior to forming Pale Moon and Arni already has had a great track record with music which is most notable for his work with “Of Monsters and Men”. Natalia on the other hand decided to take road with design.
This month they released their debut EP titled ‘Dust of Days’ with three songs. Each song tickles different themes and even musical genres, the unique voice of Pale Moon glues together into familiar yet fresh sound. Both Arni and Natalia are providing vocals in their songs where Arni masters the  instrumentation and musical arrangement. You can preview their music on Spotify now. 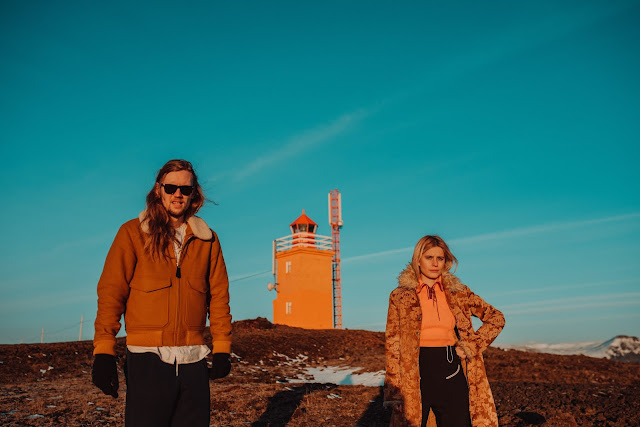