Heaven 17 to Release a Ten CD Compilation This Week

on March 26, 2019
The British synth pop legends Heaven 17 have announced the release of 'Play To Win: The Virgin Years', a brand new 10 CD compilation deluxe set which will feature all five albums issued in the 1980s, along with over 100 bonus tracks, including demos, B-sides, non-album singles and remixes. It will also be released as a 5LP coloured vinyl box set called Play To Win: The Virgin Albums. Both the CD and vinyl variants of Play To Win will be released on 29 March 2019 via Edsel and Demon Records respectively. 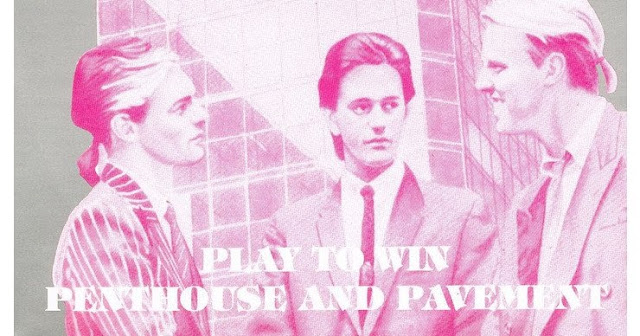