on February 09, 2019
Robert Alfons aka TR/ST will release a double album this year and both will be entitled 'The Destroyer'. As per media announcements, the first part of the album is expected to be more uptempo where as the Destroyer part 2 will explore more the dark side of electro. The first part of the album i going to be released in April while the second will come in autumn. The first single form 'The Destroyer' part 1 has been revealed this week with the stream on YouTube below. 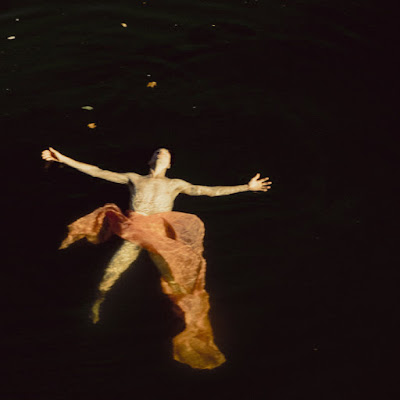