on February 25, 2019
Red Box will return later this year with their fourth album release in four decades. The new album will be entitled 'Chase The Setting Sun' and was in the process of working since 2016 and it will be released through their official store. So far "This is What We Came for" has been revealed as first single and is available below. 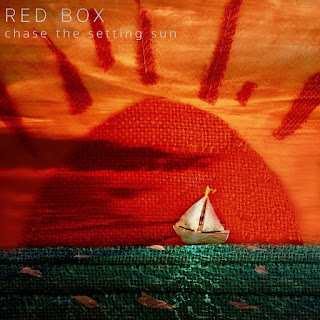