on February 12, 2019
Bananarama will return with a brand new Album 'In Stereo' this spring. This album will also sign the ten year anniversary since their last studio album in 2009. In 2017 the ladies reunited with former member Siobhan Fahey for a ‘original line-up tour’, but as per media announcements she will not be involved in the works from the new album. The first single, "Dance Music", was released on 18 January 2019 the album will be out on April 19th. 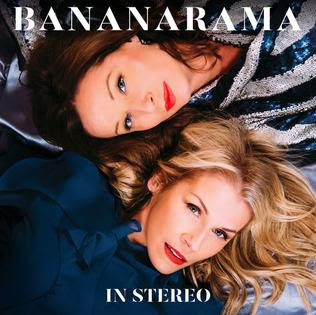