on January 11, 2019
The Specials will return with a brand new studio album almost 20 years after the last release. The new album will be entitled 'Encore' and the first single from the album is entitled "Vote for Me" has already been revealed and included some classic Specials sound that we were used to listen in the 80's. Following the release on February 1st, the band will take 'Encore' on tour. 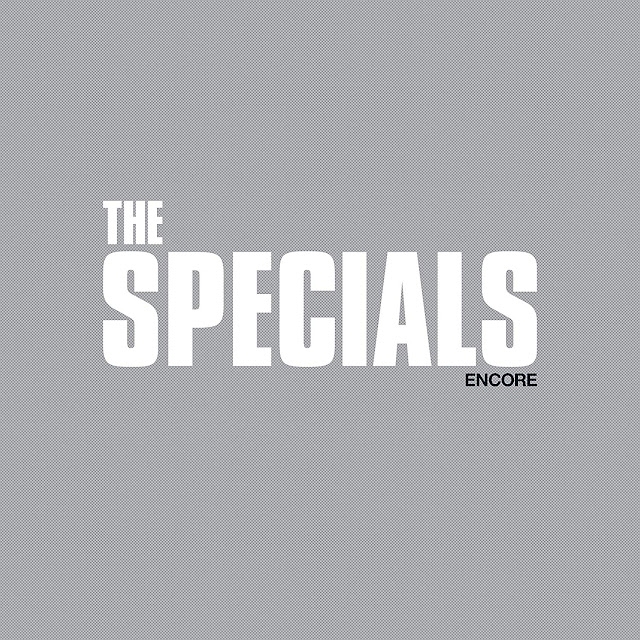