on January 09, 2019
In this first week of January, just after we completed our Top 100 singles list of 2019, time to give you a small digest of some of the anticipated release for the first quarter of 2019. 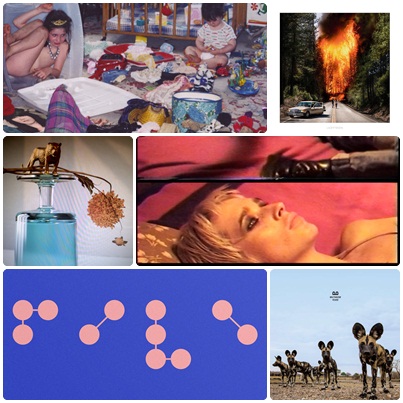 The Belgian group Balthazar will return with a new album in January and it will be their fourth release and the follow up to their album ‘Thin Walls’ from 2015. The album will be entitled ‘Fever’ and its release was preceded with the release of the single of the same name in October last year.

Brooklyn based Beirut will return after four years break with a new album in February. The new album will be entitled ‘Gallipoli’ and as the previous two, it will be released through 4AD. Two singles were already issued from "Corfu" and "Gallipoli"were issued in later 2018.

After eight years of hiatus Ladytron will return with the self-titled sixth studio album. The album will be released in February and it was already announced with three singles and two videos in 2018. Sadly the band did not appear in any of them. As per media announcements, the sound on 'Ladytron' will be heavier than on the previous album.

Sharon van Etten will release her sixth album ‘Remind Me Tomorrow” on Jagjaguwar. The album was preceded by two singles in 2018 and Sharon certainly got big plans for 2019. Yesterday she announced the video for the third single "Seventeen" on Youtube.

White Lies will return with their fifth studio album this year fittingly entitled 'Five' which was preceded by three single releases. The band continues to deliver uplifting and melodic post punk and has also revealed  some interesting artwork material on their album and single releases covers.

Boy Harsher will release their second album this year on February 1st and this will be their first follow up to their debut from 2016. In 2017 the duo released the 'Country Girl' EP which was pronounced as the EP of the year on Burning Flame. So far two singles were announced from the upcoming album.

The Brooklyn based Xeno & Oaklander will release their seventh studio album in March. The album is going to be entitled 'Hypnos' and the first single from the album and the visual concept have already been reveled. "Angelique" is the first lead track for now while the animations were provided by by Mike Meire.