on January 09, 2019
Fiat Lux are back! The Yorkshire based group will release their first new material in almost three decades. The new album will be entitled 'Saved Symmetry' and this will be their second album release and a follow up to their 1984 debut 'Hired History'. Already in 2018 they issued the first single from the album titled "It's you" which proves that the band remained loyal to their original sound and in fact it sounds like we have been transferred to the golden Fiat Lux era in the 80's. The second single "Everyday In Heaven" is going to be released in February.
In 2007, short after we started our blog where we included a short story on Fiat Lux in our 'The Story of' label and today we are happy to see that there will be a new chapter in 2019 after three decades of break. 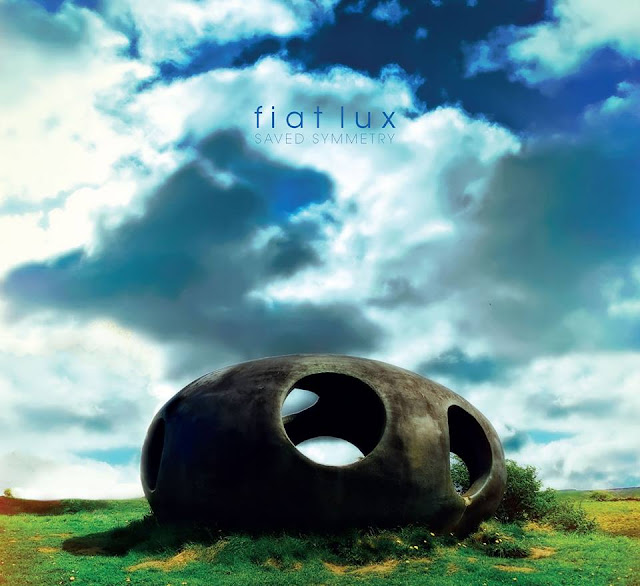