on June 15, 2018
OMD have announced the release of 'Pretending to See the Future', a book that celebrates OMD's 40th anniversary. The book contains commentary from OMD founders Andy McCluskey and Paul Humphreys, plus band members Martin Cooper, Malcolm Holmes and Stuart Kershaw, and is packed full of memorabilia and hundreds of photos. With many images in full colour and previously unseen pictures from the band’s own archive, this is the OMD story as it’s never been told before. Contributing to the interesting concept, the book is mixing hundreds of fan anecdotes with memories from the band, their collaborators, other musicians and celebrity admirers garnered from 40 years of recording and performing. 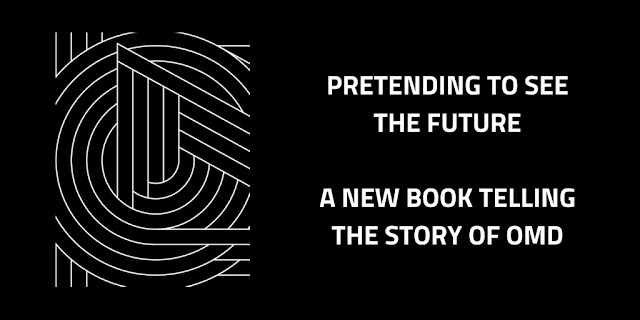