John Maus to Release Addendum this May

on April 04, 2018
John Maus have announced the release of a brand new album studio album which is in fact an early return and follow up to his last year release 'Screen Memories'. The new album will be entitled 'Addendum' and will feature 12 new tracks including the song "Episode" which has already been announced as a lead track. The album was recored during the same time as 'Screen Memories' and was originally intended for Exclusive careers spanning 6 LP boxset. It will be released on CD and digital through Ribbon on May 18th. 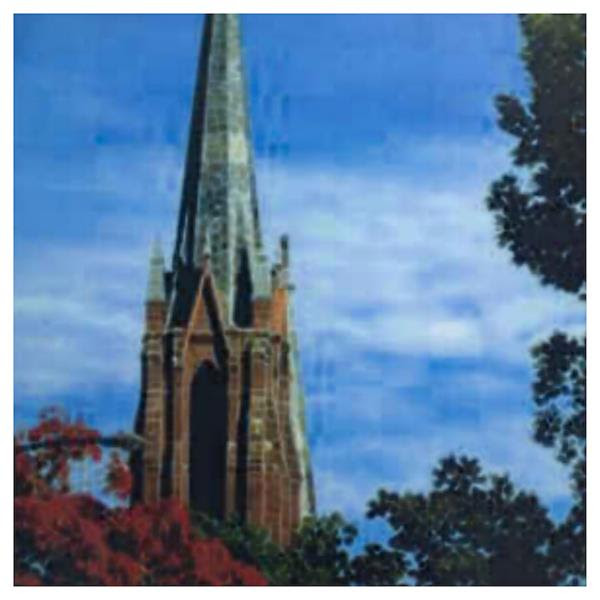