Retrovision: The Communards- For A Friend

on March 16, 2018
"For a Friend" was released thirty years ago entering the UK Charts at #33. It is one of the last releases for the band and it was not such a big chart success like some former Communards' tunes, but there is more of a cultural value to it as "For a Friend" was written about a friend of Jimmy Somerville, Mark Ashton who died of the disease aged 26. This is one of the few times the gruesome reality of rising death toll from AIDS in the 80s was addressed in the pop charts. The official music video for the song was directed by Andy Morahan 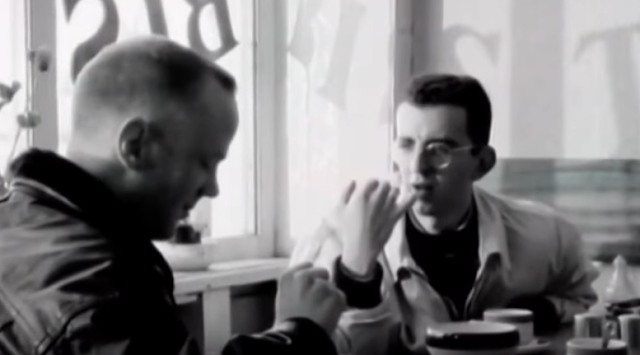