on February 21, 2018
U.S. Girls have released their seventh studio album this year. The album is titled 'In a Poem Unlimited' and has been released on 4AD on February 16th. "Rosebud" is the fourth single to be taken from the album and the video for it was directed by Alex Kingsmill and Edited by Meg Remy. Soon more about the album! 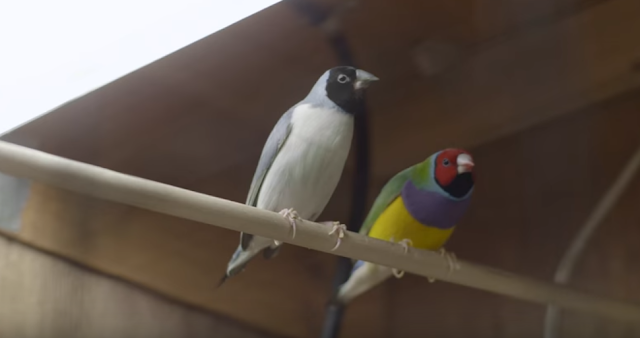