on February 02, 2018
“Under Glass” was released by The Legendary Pink Dots as single in 1988 on Play it again Sam Records and featured two other tracks. This song used to mix neo-psychedelia, elements of goth with vivid and dark Synth-pop. During the same year they also released their album ‘Any Day Now’. In 2001, when this album was reissued, beside the standard track listing, it featured all three tracks previously only released on single format. 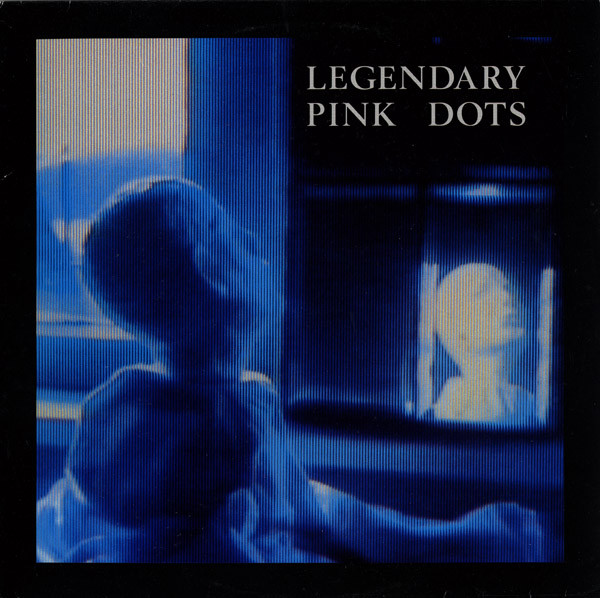