on January 26, 2018
The Damned return 10 years after their last LP release ‘So, Who's Paranoid?’ from 2008. The new album will be entitled ‘Evil Spirits’. Propelled by an enormously successful PledgeMusic funding campaign and was produced with Tony Visconti who also worked with David Bowie and other popular musicians from 70’s up to date. The album is preceded by new single ‘Standing On The Edge Of Tomorrow’ which also announces band’s ‘Evil Spirits UK’ tour starting on 26 January. The album itself is set for release on April 13th through Search And Destroy/Spinefarm Records. 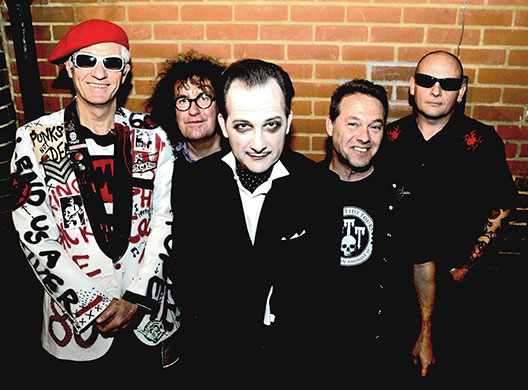