on January 27, 2018
One last tribute and farewell to Mark E. Smith from the Fall who released "Victoria" thirty years ago. Throughout his impressive music career, Mark E. Smith remained as the only constant member of the Fall since its foundation in 1976 with a band that featured over 60 different members in forty years.
As the Fall, Mark released more than 30 albums, numerous EP and more than 50 singles. He died in the age of 60 after a long illness. RIP Mark! 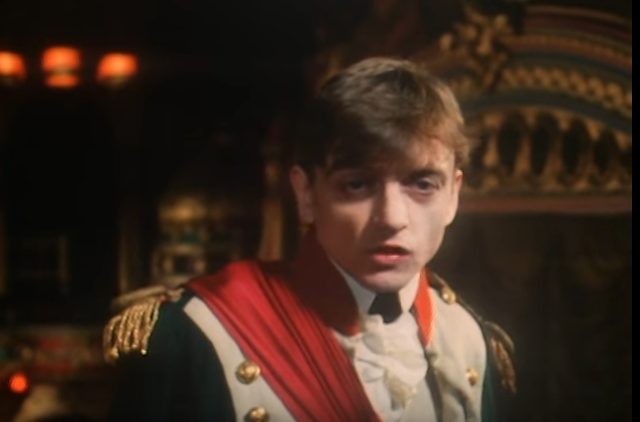