Instant Hit: Pink Military- Did You See Her?

on January 08, 2018
"Did You See Her" was the second single for Pink Military, released 38 years ago in 1980. The songs was also included on their debut album 'Do Animals Believe in God'. There were two different version of the songs, the Album and Single version. Although this songs has huge potential, being in the same league with the some of the biggest hits from Siouxie and The Banshees and Echo & The Bunnymen at that time, it only remained a hidden gem. The group split soon after and Jayne Casey went on to form Pink Industry. 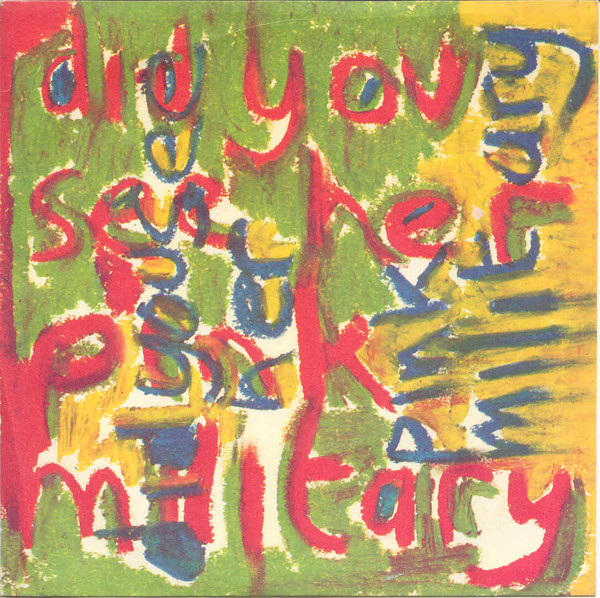