on January 16, 2018
The San Francisco based synth trio Inhalt have released their debut album titled 'Part Time Punk Sessions'. This LP features the best of the band's signature synth-driven dark analog pop previously included on their EPs 'Vehicle' and 'Occupations'. This is both a live and a studio album, having been recorded in real time in collaboration with the Part Time Punks radio show in Los Angeles and now it has been released by Cleopatra Records.
Previously, both their EPs were featured on our year end EP lists in 2012 and 2013 respectively and one occasion, we also did an interview with Inhalt which is available through the link below. Thanks Ty Volatire and the band for this: 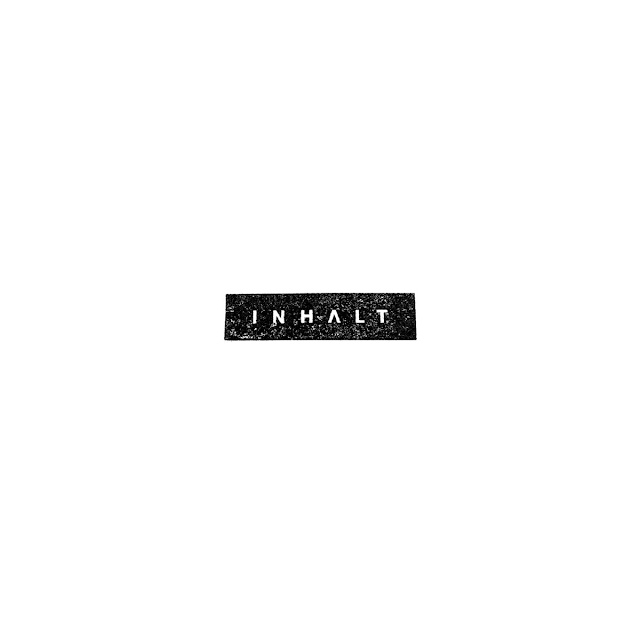