Retrovision: Prefab Sprout- If You Don't Love Me

on December 11, 2017
Prefab Sprout released "If You Don't Love Me" 25 years ago, in 1992. It was a quite an unusual Prefab Sprout track, having this Anglo Dance rhythms with the touch of Pet Shop Boys and SAW. Back then, it was a brand new track on the 'A Life of Surprises: The Best of Prefab Sprout' compilation which was released during the same year. The song was produced by Stephen Lipson and it was covered by Kylie Minogue and released as b-side to "Confide in Me" on some Australia releases. 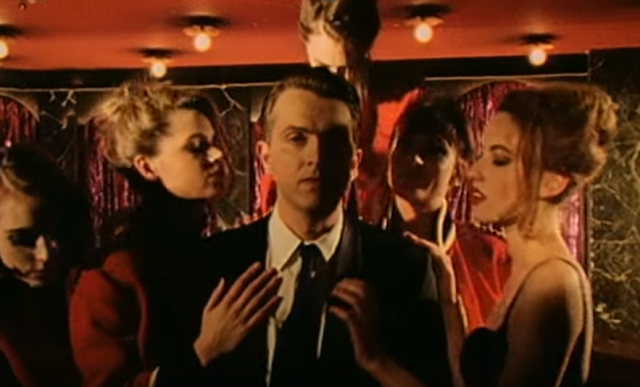