on December 21, 2017
Chery Red has announced the reissue of first five albums by the English post-punk band Felt. This reissue includes all their albums from the debut release 'Crumbling the Antiseptic Beauty' (1982) to 'Let the Snakes Crinkle Their Heads to Death' (1986) and each album will be available either on 12-inch vinyl or as a CD plus seven-inch single boxset. All five albums were revisited and remastered by Kevin Metcalfe and Lawrence and they will be released on February 23rd 2018. 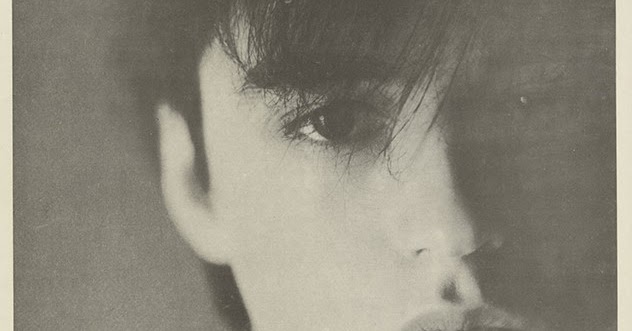