on December 08, 2017
Din have released their debut album 'Real Dirt' on DKA Records. This new album follows up on their 'Saturate' EP which was released in April this year. The textures and structures of the minimal synth in Din's music sound very innovating and hypnotic, especially in the way how they managed to connect with their listeners by illustrating their visuals in their music videos. "Oils" seems to be the lead single from the album and the video for it was directed by Amanda Siegel and Benjamin Turner. 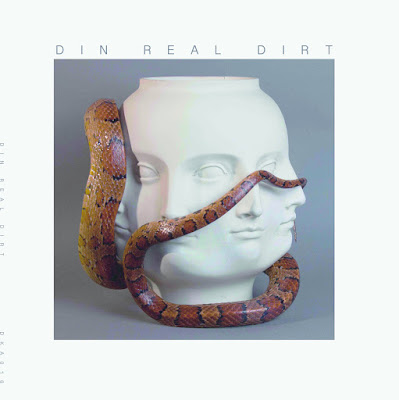