WAW: Yan Wagner- It was a Very Good Year

on November 12, 2017
The French electro-pop artist Yan Wagner has revealed a new video for the song "It Was a very Good Year", a Frank Sinatra cover. The song is taken from Wagner's album second album 'This Never Happened' released this year. The video was directed by Marco Dos Santos and show a quite unusual approach the the life circle. 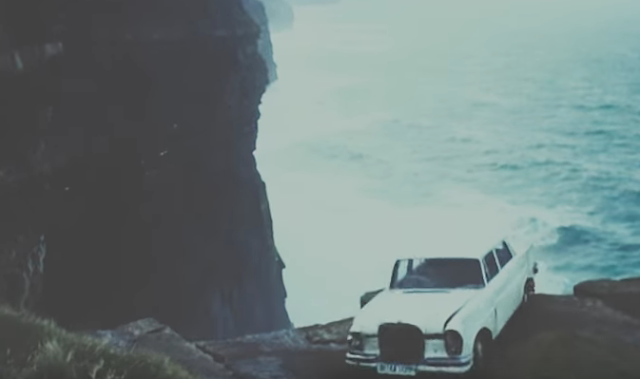