on November 21, 2017
SSION is back with a brand new single which was revealed yesterday through Fader. The new song is titled "Comeback" and it announces the new Album 'O' which will be released in early 2018. It will be the follow up to his album 'BENT' which was released in 2011. SSION has also directed the video for the song "Losing all Sense" by Grizzly Bear under his alias Cody Critcheloe. We hope for much more SSION excitement in 2018. 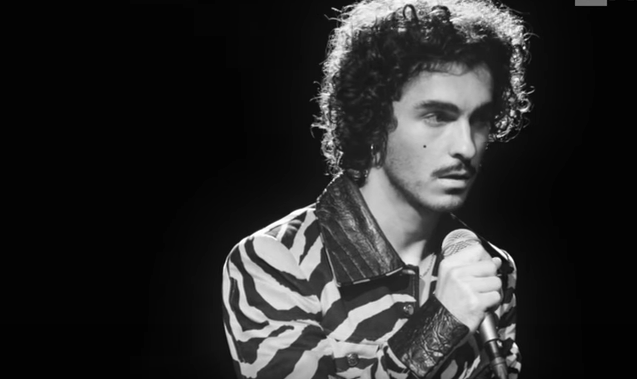