on November 13, 2017
Angel Air Records have reissued the first two albums by Data. Their debut album 'Opera Electronica' has been originally released in 1981 on Polydor records and featured Data's biggest hits "Fallout" and "Fever of Love". Their second album '2-Time' followed two years later and was released on different labels in different countries. Georg Kajanus, the musical mastermind behind Data and the founder has digitally remastered the original album adding bonus tracks as well.
Both albums have been reissued on November 3rd and can be purchased here. 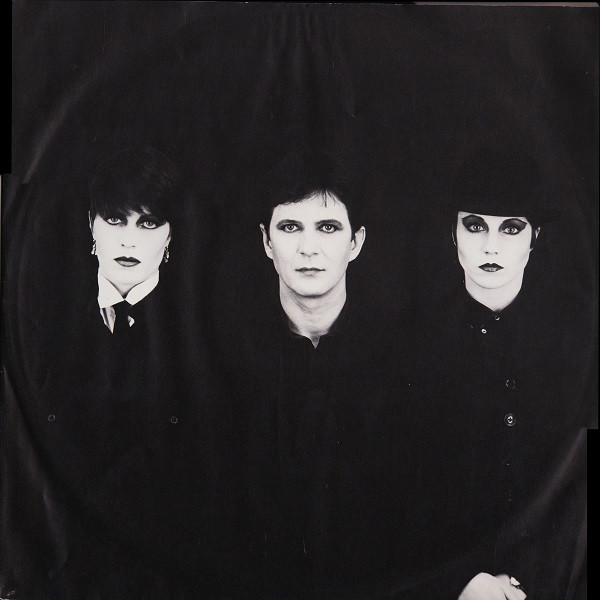