on September 14, 2017
Danish-Canadian audiovisual artist Sally Dige has released a new album. We have been following her career from the early starts, with the Petroleum by Product and Cult Club fame and it was always interesting to see how her music corresponds with her art expression. 'Holding On' is Sally‘s second album, following her debut 'Hard to Please' from 2015. The album was created during the time of intense inner turmoil and the songs are written for dance floors, but are sung about loneliness, death and the meaninglessness of existence. The album was released on September 13th on Avant! in Europe and DKA in North America, with two separate cover designs. 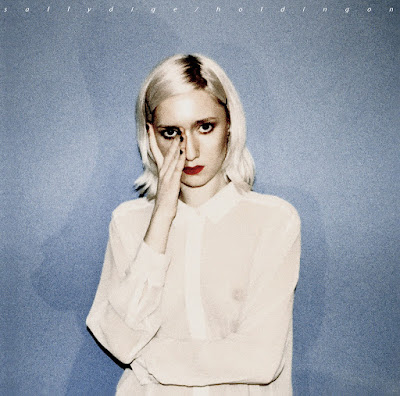