on August 31, 2017
John Maus has announced the release of a brand new album entitled ‘Screen Memories’. The album was written, recorded, and engineered by Maus over the last few years in his home in Minnesota and it will be his first album since 2011. ‘Screen Memories’ will be available on Limited Edition LP, Standard LP, CD and digitally and it will be out on October 27th on Ribbon Music.
In addition to Screen Memories, a career-spanning six album box set is now available to pre-order, which includes the box set exclusive LP Addendum scheduled for delivery on April 20, 2018. 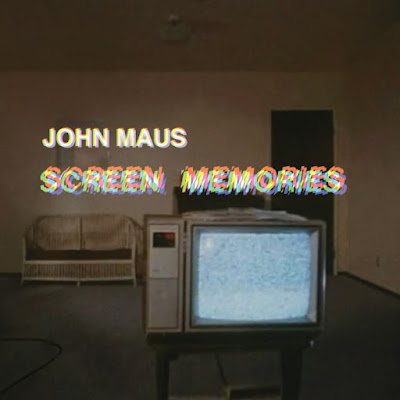