on August 07, 2017
Caroline International has announced the reissue of the first three albums by eighties Liverpool band China Crisis. This includes the 1982 debut 'Difficult Shapes & Passive Rhythms', the follow up from 1983 'Working With Fire and Steel' and 1985’s 'Flaunt The Imperfection'. All three albums were originally released on Virgin and have been remastered from the original tapes for these new expanded editions and have been produced with the full cooperation of the band. All three albums are due for reissue on 1 September 2017. 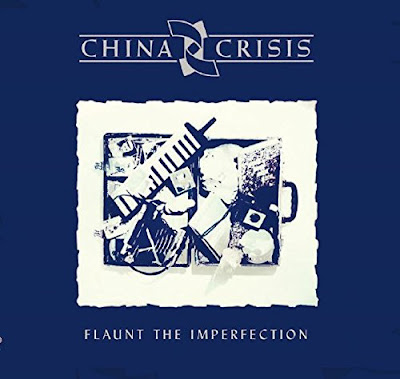