on July 04, 2017
Bronski Beat's founding member Steve Bronski has teamed up with singer Stephen Granville for an expanded reworking of 'The Age Of Consent'. The reworked version will be entitled 'The Age Of Reason' and will include reworked version of most of the songs from the original album plus three brand new tracks. The Age Of Reason comes seven months after original keyboardist Larry Steinbachek died. The original lead singer Jimmy Somerville left the band in 1985 and formed a partnership with Richard Cole as the Communards. After they disbanded he has enjoyed a successful solo career. The Age Of Reason will be released on 28 July 2017. 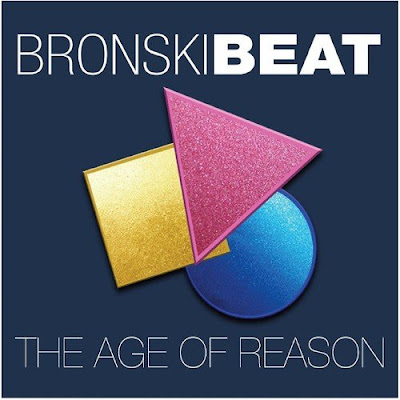