on June 01, 2017
California based minimal synth-pop duo have released a new studio album titled 'Subtleties' in April this year. The album contains ten brand new tracks including "Decay", the first single to be taken from the album. The band is just continuing with what they have started with their first releases in 2013. Their music is synthetic, cold and very dynamic. Aunt Gleam and Angel Marie are responsible for the whole music arrangements and the visuals. The album is available here 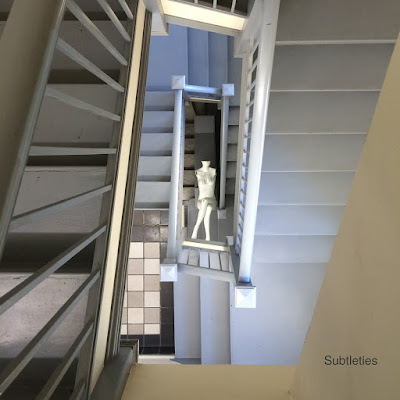