on June 28, 2017
Even today in the era of reissues and remasters this act remains quite enigmatic. The project was fronted by by American female vocalist Jyl Porch while the production matters remained in the hands of Ingo Werner. The video is produced by Joachim Ballon and features footage of Jyl from 1985. The song was featured on Jyl's only album released in 1984. 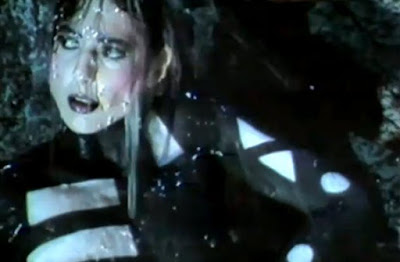