on May 18, 2017
Blackberry Way Records have announced the reissue of Swing Set’s second album ‘The Soul Remains’. The album was originally released on Blackberry Way Records in 1990 and garnered airplay and reviews around the world. Twenty seven years after the original release this great blend of Guitar pop/rock with a wonderful lead track "Dreamin' You" will be reissued. There are also rumors of a possible follow up release with new songs. To see more about this and other exciting releases, please follow the link below. 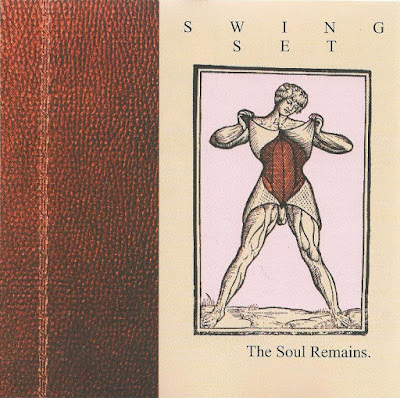