on May 17, 2017
Schonwald have announced their fourth studio album 'Night Idyll' to be released on June 1st via Manic Depression Records. The Italian duo consisting of Alessandra Gismondi and Luca Bandini still focus on a atmospheric and synthetic darkwave sound drawing inspiration from New Order, The Cure, Suicide with guitars echoing My Bloody Valentine and Curve. The new album is now available for pre-order via Bandcamp and the duo have released, “Love Collides” as a preface to their dark sound.
https://schonwald.bandcamp.com/album/night-idyll 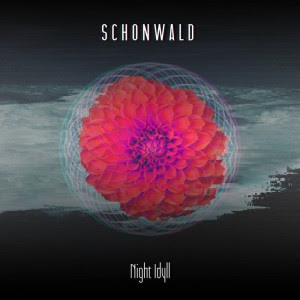