on May 08, 2017
Rive Gauche was a short lived minimal-synth duo from Belgium who only released one single during their brief existence in the mid-80’s. Both songs on the recorded featured the singer Carol who also released “Breakdown” in 1981 (featured here) and who later made appearance on the cover of this song by Snowy Red.The song “Friends are Friends”/ alt."Friends and Friends" was also featured on ‘A Tribute to Some Bizarre Vol.12’ compilation which was released unofficially. 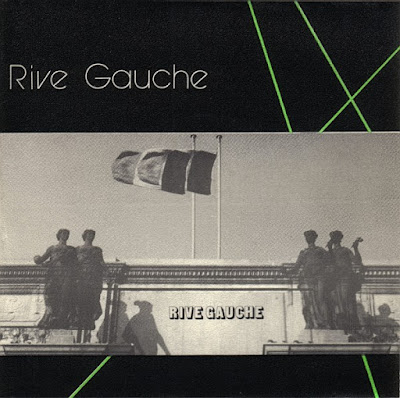