on April 03, 2017
Neil Arthur from Blancmange has teamed up with Benge of Wrangler and John and The Maths fame to create music as Fader. Together, they have put several songs resulting in the their first album entitled 'First Light'. As it is announced, the album will be "a twist of electronic Songs with haunting atmospheres". The songs were recorded and mixed at Benge's MemeTune Studios while Arthur recorded his own vocals in his home studio. The album will contain 11 studio tracks and it will be out on June 23rd. 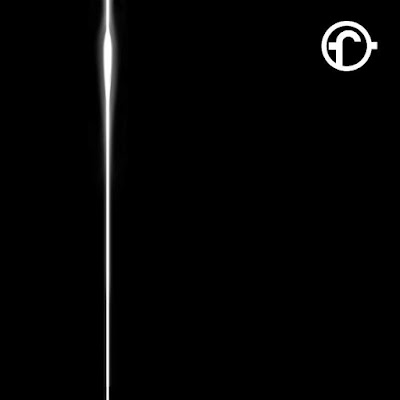