on March 30, 2017
A Venezuelan electronic producer better known for his stage name Arca is back with a brand new studio album and his first release on XL Recordings. His eponymous third album will include 13 tracks out of which four have already been released as singles including the "Reverie". The video for the single was directed by Jesse Kanda. 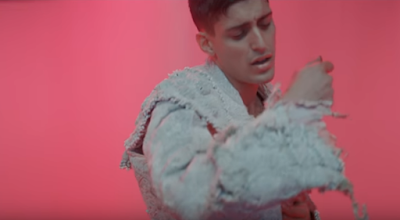