on March 30, 2017
Sparks are back with a brand new studio album. Appearing on BBC Six Music, Ron and Russel said that the new album will be entitled 'Hippopotamus' and it will be released in September. A video for the title track has also been announced and you can watch it below. The band has also announced the first run of European Tour starting in August. 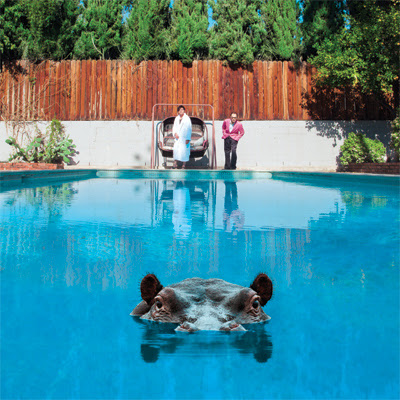