Retrovision: Fire Inc- Tonight’s What it Means to be Young

on March 08, 2017
Introduced as ‘A Rock & Roll Fable’, Street of Fire was released and became hit in 1984. The film is a mix of musical, action, neo-noir, drama, and comedy, with elements of retro-1950s and 1980s. It also provide a brilliant Soundtrack from which today we remember “Tonight’s What it Means To be Young” originally sang by Ellen Aim and in the movie performed by Diane Lane. 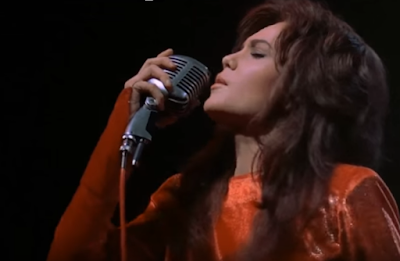