on March 30, 2017
We have stumbled upon some really great news for the Fiat Lux fans. This year, one of their trademark singles and the first song that got us into them has been rerecorded and reissued as "Secrets 2017". The song was originally released in 1984 when the band also planned to release their only album "Hired History" which was shelved back then and whose rights still lies in the hands of Polydor records.
David and Steve, the the two remaining members (Ian Nelson who sadly passed away in 2006) did an interview with Electricity Club, in February this year which gives some exclusive information about the band itself, about the lost album and much more. More info here. 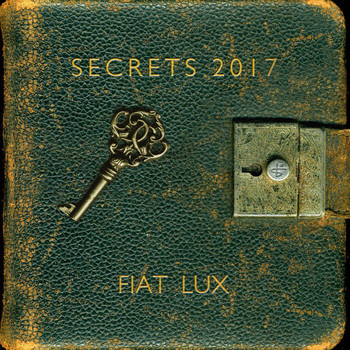